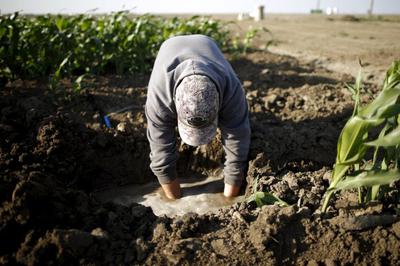 What will it take to keep workers from dying of heat? Enforcement and trust, advocates say

The White House announcement last week of a blueprint to address working conditions for laborers in extreme heat was seen widely as a critical first step in developing national rules around heat stress in the workplace, which has killed hundreds of people in the last decade. Heat is the leading weather-related killer in the U.S. The federal proposal prioritizes establishing a first-ever federal heat standard — a widely accepted temperature or series of conditions under which employees would be 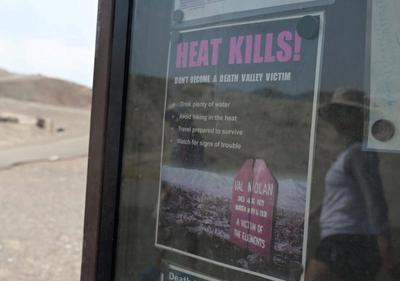 On the day he died, Florencio Gueta-Vargas woke up at 3 a.m. as he did each day for nearly two decades, so he could arrive early for work as a tractor driver at a hops farm in Yakima County, hand-made tortillas from his wife in hand. On July 29, Gueta-Vargas didn’t return home. His wife, who works at a cherry warehouse, was notified by a cousin that Gueta-Vargas’s truck was still at the farm. The family arrived to the news from a sheriff’s deputy that the father of six had died. “There was no 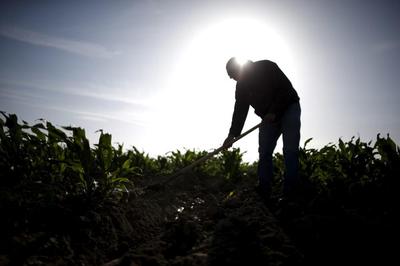 Farmworkers are dying in extreme heat. Few standards exist to protect them

As he neared the end of his shift July 29 on a hops field in Washington’s Yakima County, Florencio Gueta-Vargas collapsed. That day, temperatures would reach triple digits. When he didn’t return home, his family went searching at the field where he worked; a relative told them that the truck he drove was still at the farm’s main office. That’s where a sheriff’s deputy told the family Gueta-Vargas had died. Gueta-Vargas, 69, had not been taken to the hospital, but instead directly to a local mor
Close ✕