I co-wrote, co-photographed and co-reported this series for a graduate school assignment and it got picked up by KJZZ 91.5 FM, Phoenix's NPR member station. I also wrote and produced a mini character vignette to accompany the story. 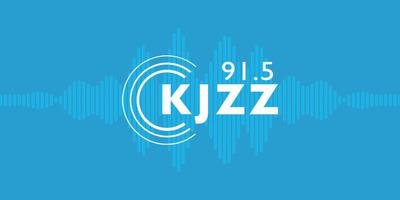 Recent efforts to reclassify 911 operators and dispatchers as first responders federally are stalled. Those who work in the Phoenix alarm room, like Maria Abeyta, may not see trauma like police officers and firefighters, but they hear it. After her break, Abeyta sits down in her chair in front of seven glowing computer screens, two keyboards and mice. She plugs her headset in and slides it through her hair. The police radio chatter starts to filter in. “10-4 shots fired … white male had a gun 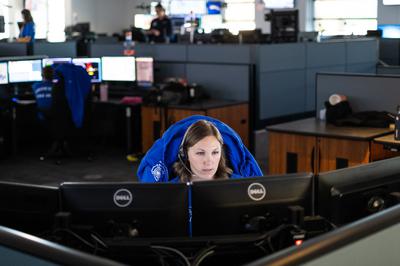 First of the first responders

PHOENIX – After nearly two decades, tens of thousands of calls and countless crises, a series of four calls broke Lauren Pacimeo. As a 911 dispatcher for the fire department, Pacimeo is trained to keep her composure on calls and always has. But in November, her 18 years in the dispatch room caught up with her. The first call was a battalion chief’s 14-year-old son with a fatal gunshot wound. Then she responded to a fire next to her aunt’s house. And after that, her friend dialed 911 when her s
Close ✕